The long-anticipated fourth part of the Matrix film franchise will be released internationally on 22 December and will also open in German cinemas from 23 December. Some scenes for the sci-fi franchise with lead actor Keanu Reeves had already been shot in Berlin as well as on the Babelsberg studio lot and surroundings at the end of 2019. Director and producer Lana Wachowski again moved her place of work back to Potsdam in spring 2021 to make use of the whole post production infrastructure at Rotor Film. Apart from sound mixing on Rotor’s Cinema Stage, the work undertaken there included dialogue editing, sound design and sound editing. The film also saw Wachowski working once more with the successful German director Tom Tykwer and the Australian composer Johnny Klimek on the scoring for the film at Rotor Film. The volumetric studio Volucap on the Babelsberg lot provided complex data sets for a phase of the post production.

Volucap had previously been involved in the development of particularly elaborate action sequences and visual effects and worked over the course of two years with the Matrix team on the franchise’s new sequel. Apart from the fact that there were only short distances between the facilities on the studio lot, the production appreciated the high level of professional and technical expertise and a team who knows how to adapt completely to its clients from Hollywood:

„For me, the most important aspect of any filmmaking facility is always the staff or crew that runs that facility. If you are welcomed and supported by people who also love this art form. You will make better art and this is my experience at Rotor Film and Volucap. Our film got better because of the people who work and produce there.”

Holger Lehmann, Managing Director Rotor Film: “We work with high international quality standards in all areas. It was a great honour for us to accompany Lana and the „Matrix Resurrections“crew and to be able to provide our expertise and technical infrastructure. Rotor Films Cinema Stage is one of the world’s largest and most modern studios for cinematic post production and specialises in the overall concept for sound and image production. Apart from the equipment, we set great store in having a creative team and effective workflows. Thanks to several studios and locations, we are able to handle colour grading, sound mixing and editing simultaneously. This is something the teams like to make use of because image and sound are always interacting as work continues on a film’s content and the creative result can thus be viewed at any given moment on a daily basis.”

Sven Bliedung, Managing Director Volucap: “Everything in Matrix has a special aura one can feel. As a director, Lana has unusual ways of transporting her visions to the screen. It was incredible to work with her and create effects with our technology and find new solutions unlike anything seen before. In retrospect, it might seem crazy, for example, to build a volumetric studio underwater in the space of two months, but such things were possible in this environment. We “mis-trained” our artificial intelligence in combination with a special multi-camera system we had developed to create a sense of shifting space and time on camera. Meanwhile, another system enabled us to “fuse” the performance and characteristics of several actors into a single actor. Our technology also makes it possible to change camera positions after the fact, so that we can look behind the actors or create new camera movements. Being able to push all the technologies far beyond their limits for Lana has been a unique journey for which I am very grateful.”

At the volumetric studio in Potsdam-Babelsberg, people can be filmed authentically in motion in three dimensions and then placed in new virtual locations. Some scenes of  “The Matrix Resurrections” were recorded directly in the volumetric studio, while most shots were filmed directly on-site using camera systems especially made for the film. Volucap achieved this by constructing mobile volumetric camera systems on tracks, cables and cranes. The first handheld camera system was also used operating simultaneously with eight film cameras. A highlight was the world’s first volumetric underwater studio which was built in the space of two months in a seven-metre-deep pool.

The first part of the Matrix trilogy was released in 1999 and revolutionised the cinema landscape – with sisters Lana and Lily Wachowski serving as co-directors. The innovative use of digital effects and camera techniques set new standards at the turn of the millennium. The sequels “Matrix Reloaded” and “Matrix Revolution” both followed in 2003. The plot for the fourth part, which will now come into the cinemas more than 18 years after the end of the initial Matrix trilogy, has not been revealed by the makers ahead of its theatrical release.

Rotor Film is a leading provider of image and sound post production for national and international film, cinema and TV productions. The full-service post production studio operates at the highest standards from facilities in Berlin, Potsdam/Babelsberg, Munich, Cologne and Zurich. The last ten years have seen Rotor Film providing the technical and physical infrastructure for an optimal post production in 4K – and remote workflows as well as immersive sound formats such as Dolby Atmos. In Potsdam, Rotor Film operates one of the world’s largest state-of-the-art grading and mixing stages on the lot of the long-established Studio Babelsberg and offers optimal conditions for creative work.
https://rotor-film.com/

Read the full story on Matrix 4

For further information and in case of queries for Matrix 4, please contact: 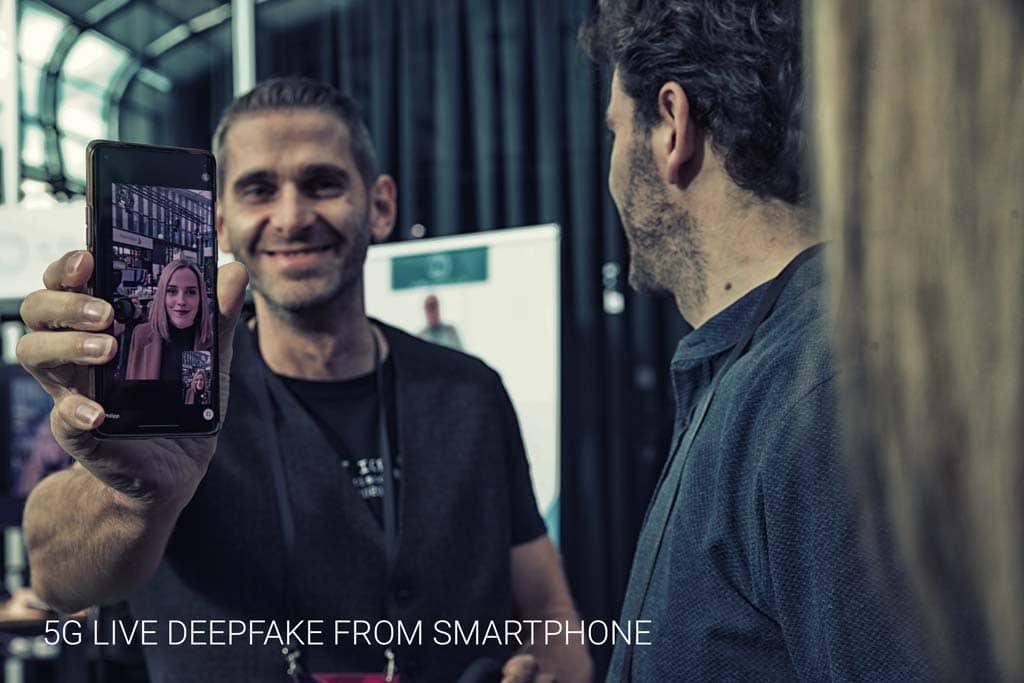 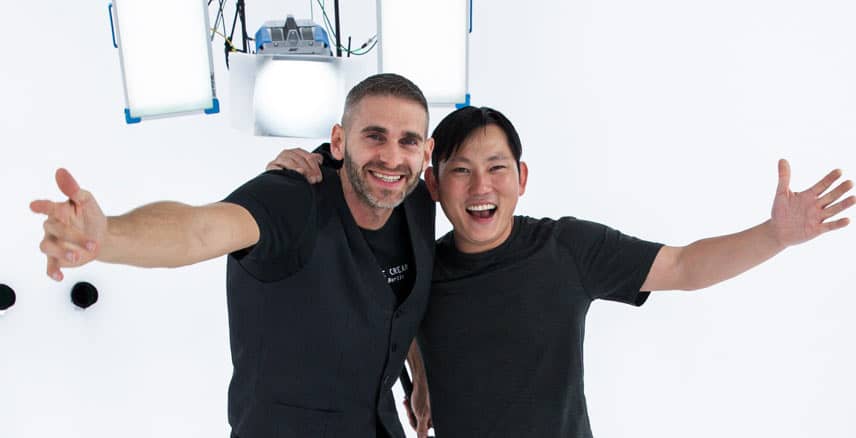