No wonder, as the band has been releasing chart-topping albums for three decades and performing to crowds in the country’s biggest arenas. They also stay utterly creative with all their videos and shows.

Which immediately brings us to FANTAVENTURA. The project is a VR based remake of the song and video “Tag am Meer”. Written for their third studio Album Die 4. Dimension (1993), the song is a psychedelic journey. On a dreamlike island, the visitor meets the four band members of today as well as their younger selves.

The four Stuttgart based artists are releasing the world’s first immersive Virtual Reality (VR) Experience of a band in 6 DOF to mark their 30th anniversary.

Following the launch at IFA 2019 and the publication in the TELEKOM magenta VR app, our 6DoF experience also was part of a museum expedition in 2020.

The installation was shown in a special exhibition in the StadtPalais Museum of Stuttgart.

At the same time, the experience was also published on STEAM.

We at Volucap produced the volumetric scans for the interactive VR experience. Feel free to also check out our work with the band The Boss Hoss.

A production of DIE FANTASTISCHEN VIER and musikwirtschaft.de. In cooperation with gebrueder beetz filmproduktion, RADAR Media and High Road Stories.

Enabled by the German Telekom and SEAT GermanyFunded by the MFG Film Funding Baden-Württemberg.

As a big Fanta fan, this moment attracted me so much that I had tears in my eyes. The band has belonged to me for years, this moment is also a summary of my previous war in life. I am sure that the emotional rights I suffered in this moment, so that is only possible using virtual reality. Without giving too much away: The end made me laugh too and was accompanied by an understanding nod. Here you experience in a completely new way what is going on in the mind of the fantasies.

Fanta fans can find out new details about their favorites, while VR enthusiasts can let off steam in the aforementioned 6 DoF world. Fantaventura is not a real game, it is more an experience

On your own device via
SteamVR

Besides meeting the musicians of today, the user can also meet the up-and-coming musicians of yesteryear. Fans can embark on a journey through time in a 20-minute interactive VR app experience with 360-degree videos, audio/video recordings of concerts and animations.

AN ACOUSTIC AND VISUAL JOURNEY

The world’s first VR experience of a band in 6DoF (Six Degrees of Freedom) sets new creative and technological standards. To the sounds of the 90s hit “Tag am Meer”, the audience is immersed in the interactive universe of the Fantastic Four together with Smudo, Thomas D, Michi Beck and And.Ypsilon. 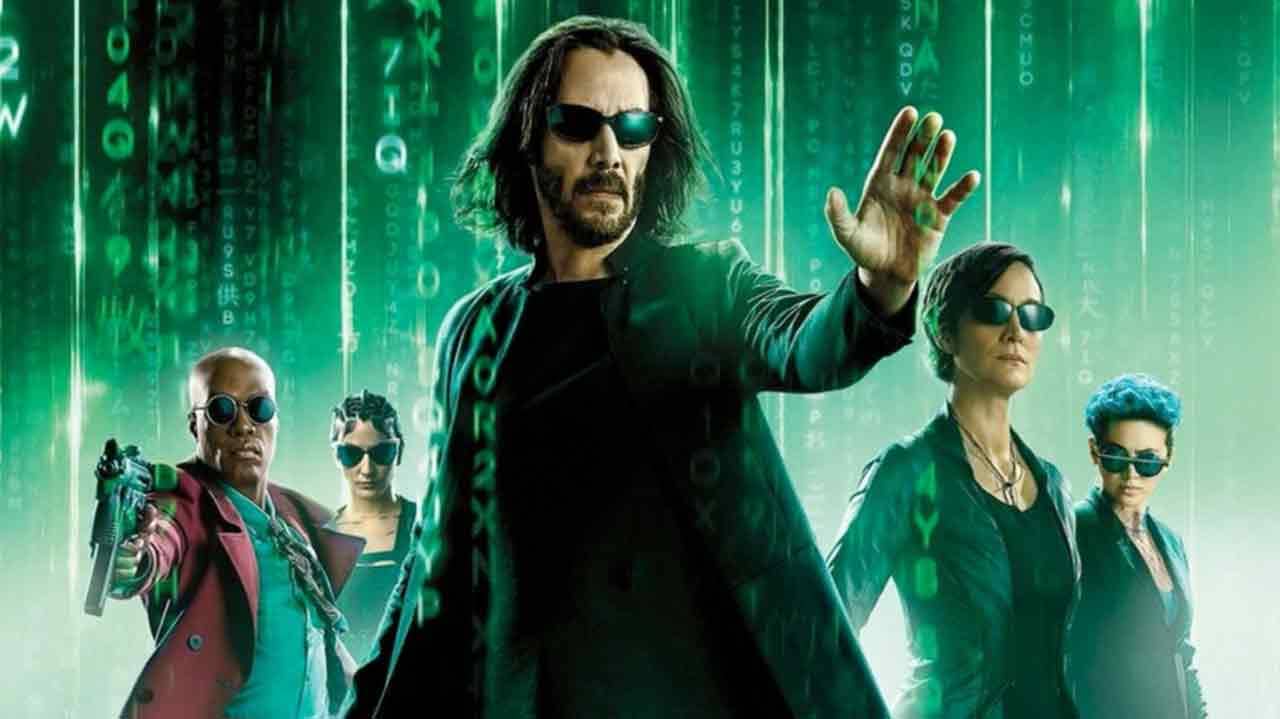